If a child was conceived with the help of an egg donor, it’s best to tell them as early as possible. Some kids may be ready earlier than others but generally speaking its best to start the conversation when the child is pre-verbal. However, it’s never too soon to introduce the idea. An intended parents support group can offer guidance, but here are some tips on discussing using an egg donor with your child. 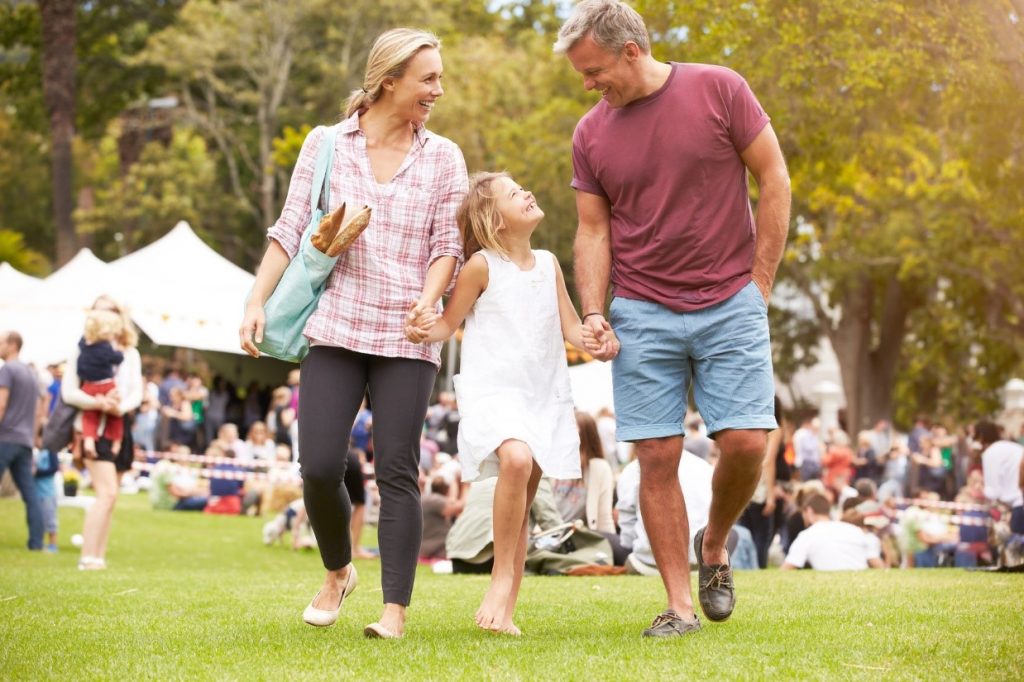 Not telling children they were conceived through third-party reproduction could be psychologically devastating in the future. The child may suspect they’re different as they age, a family member may accidentally tell, or they may someday undergo a genetic screening that will reveal the truth. The actual dialog may vary from one family to another, but the ideas discussed may include:

Parents.com has more thorough explanations and examples of such conversations to serve as a guide. How you explain egg donors and intended parents depends on the child’s age. As they grow into adolescence and their teen years, you can get more specific. Here are some basic things to keep in mind when revealing and discussing the matter: 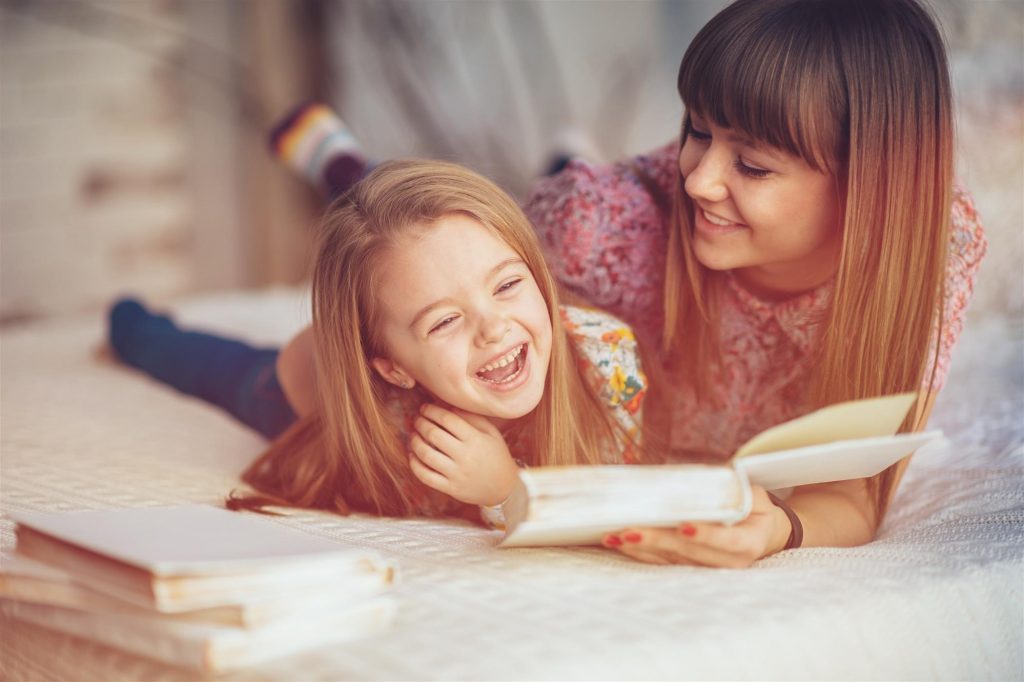 Egg donation can be an issue for an intended parent long after conception and birth. Whether it’s a support group or insights from children’s books on conception via egg donation, there are resources to help tell your child they came from an egg donor. For additional resources from The Donor Solution, submit a question online or call 713-827-0301.